Enter at least 3 characters to search

Boteco is the expert company in the design and manufacture of maneuvering handles and mechanical components. More than 400 different product categories for a total of over 15,000 different products. Each product is made using highly reliable materials and according to constantly improved methods, thanks to high investments in design and production technologies. 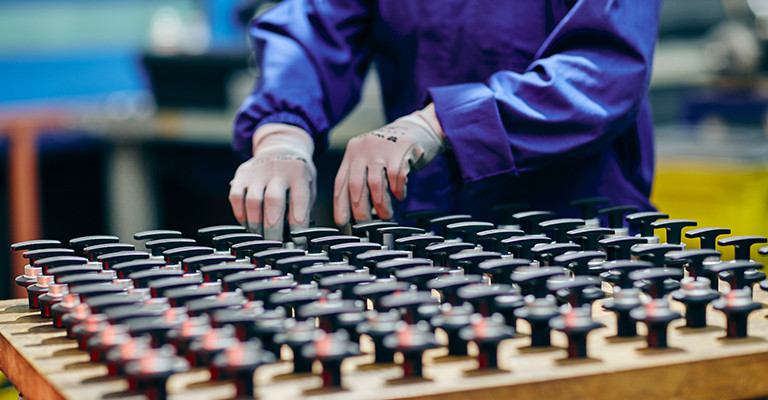 Offer to the customer:
- excellent value for money,
- innovative products,
- high levels of customization,
- practical use,
- a range in continuous expansion . 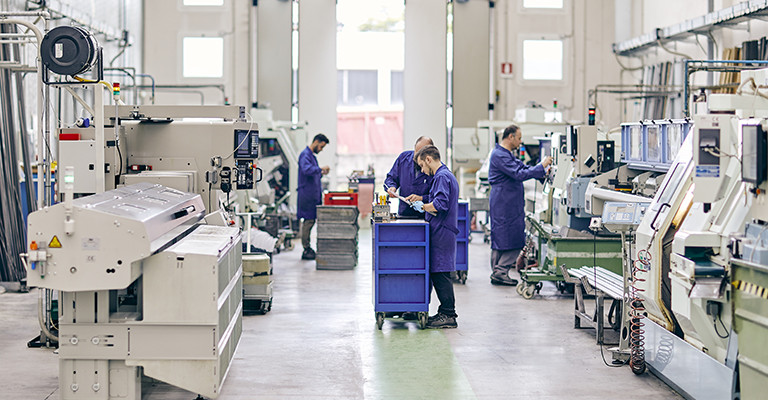 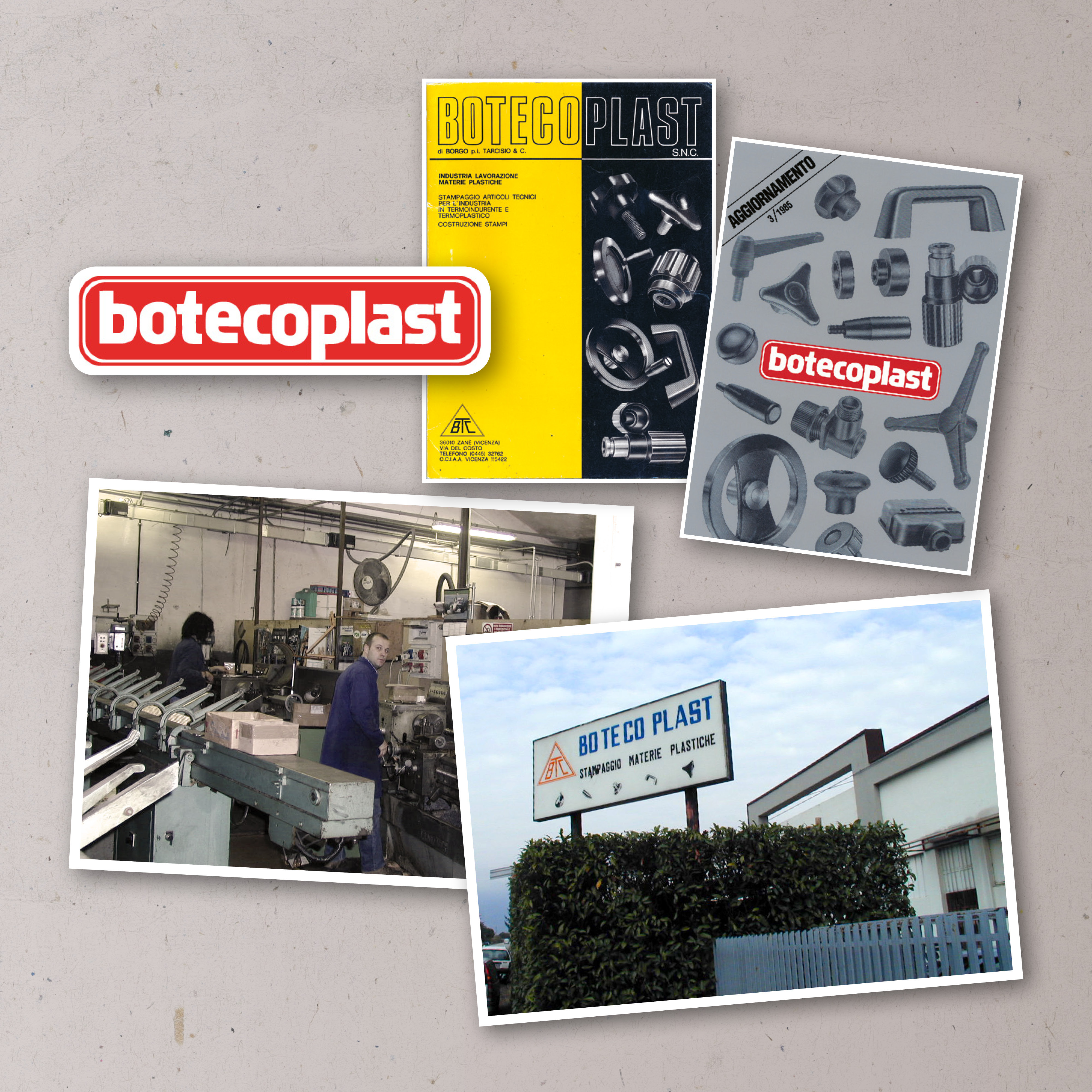 Founded in the early 1970s under the name of Botecoplast, the company began producing a small range of knobs and moulding a series of special design details, only with thermosetting material (Bakelite, tessilite, etc.), the only available at the time.

The situation remained so for several years, until in the early 80s it was decided to resume the development of industrial handles, which were already gathered in a small catalog. This decision was also aided by the introduction on the market of new plastic materials such as reinforced technopolymers (1983) which enabled the company to study new designs and create new product lines.

The first article produced with these materials was the G730 series, leaflet with 4 unloaded lobes. The innovative design and competitive prices decreed the success of this line, spurring the company to start a production conversion process, purchasing new machinery and producing new molds.

In the early 90s the first CNC machines for mold production and molding also arrived. From 1992 he began to design with CAD systems and from 1997 with 3D systems. In the workshop the 2D / 3D CAM helped to realize the new ergonomic lines created in the technical office. From the commercial point of view, after 1990 the distribution network also developed, which led Botecoplast to be known and appreciated all over the world.

In 1999 Botecoplast produced a wide range of grips becoming independent of the welding market. To crown the new road taken, the company decided to change its image: it took away that "PLAST" from the name, which identified it too much as a third party technical printer, and adopted a new logo that could better identify the new range of handles.

Given the vastness of Boteco products, we have decided to create 4 brands to identify in a practical and fast way those that stand out for certain qualities. 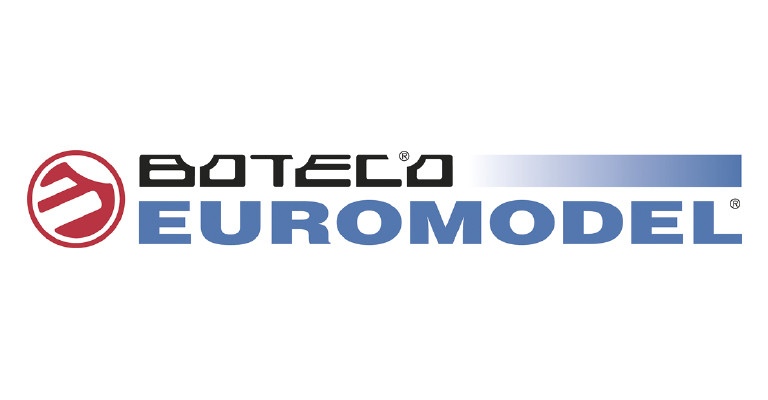 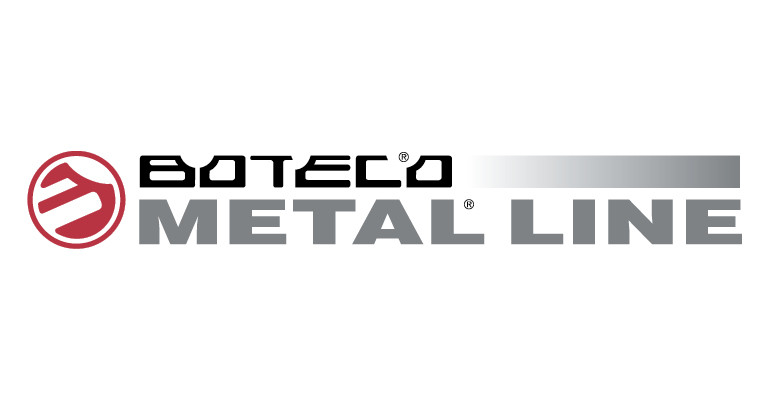 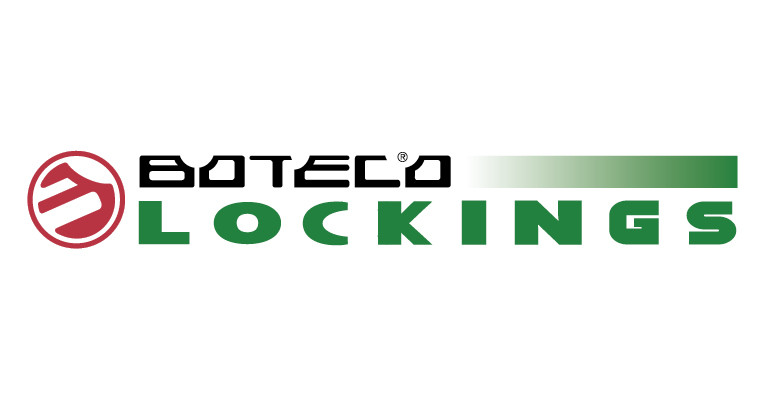 To offer a complete range of mechanical components, Boteco has made agreements with strategic partners, starting collaborations, in order to be able to offer elements that go beyond the classic maneuvering handles. These articles are highlighted and collected under the new BOTECO COMPONENTS brand.